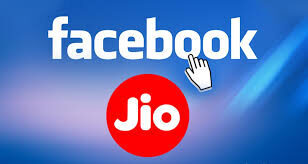 Google to Buy Stake Worth Rupees $ 4.5 Billion from Jio

The owner of Reliance Jio, Mr. Mukesh Ambani has confirmed the report of Bloomberg, telling Google is going to buy shares in Jio. The search engine giant has decided to buy $ 4.5 billion stakes of Jio, which is growing fast in the Asian region. “Digital revolution marks the greatest transformation in the history of mankind,” Ambani said at Reliance’s annual general meeting.

He also added, “India must lead the change to create a better world. This is Jio’s purpose.” Jio is already becoming a telecom giant in India regarding various services including entertainment to payments. We think Google’s further push will help it to give a tough competition to Alibaba of China. India’s open market allows a thousand to join internet service every day. Google is trying to grab that awesome market in various ways.

Already Facebook has decided to buy stakes of $5.7 billion of Jio. Experts are thinking Google’s decision as a rivalry with another tech giant as well. We can be sure that Mr. Ambani is planning to broaden his business in more spheres- say for telecom to retail shops. Google’s investment along with Facebook will benefit the Indian business giant to capture the world market fast. Google’s active and innovative will also support the Android operating system and mobile payments in India. 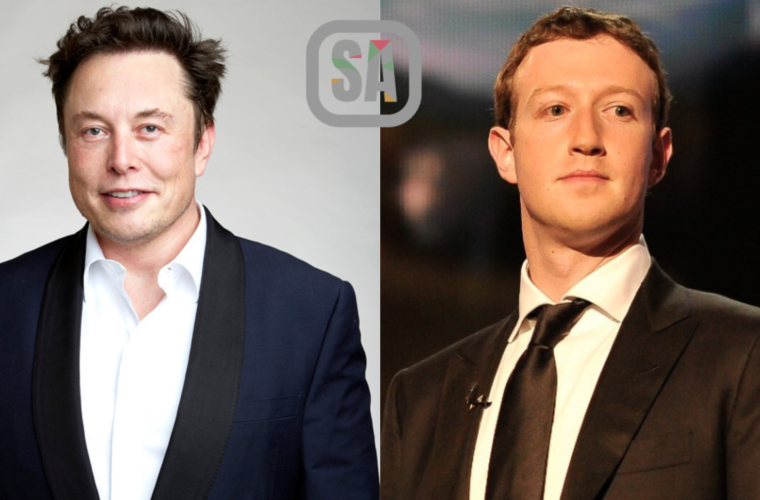 Elon Musk with a worth of 115.4 billion dollars has surpassed the Facebook CEO Mark Zuckerburg whose net worth at the moment is 110.8 billion dollars. As the shares of 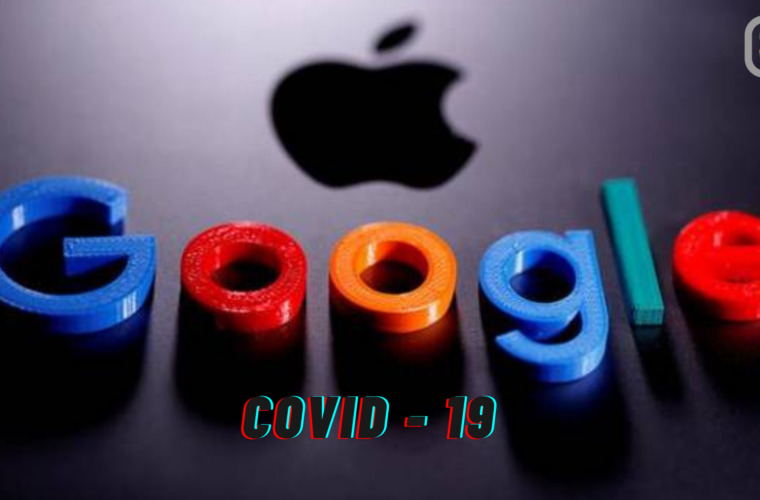 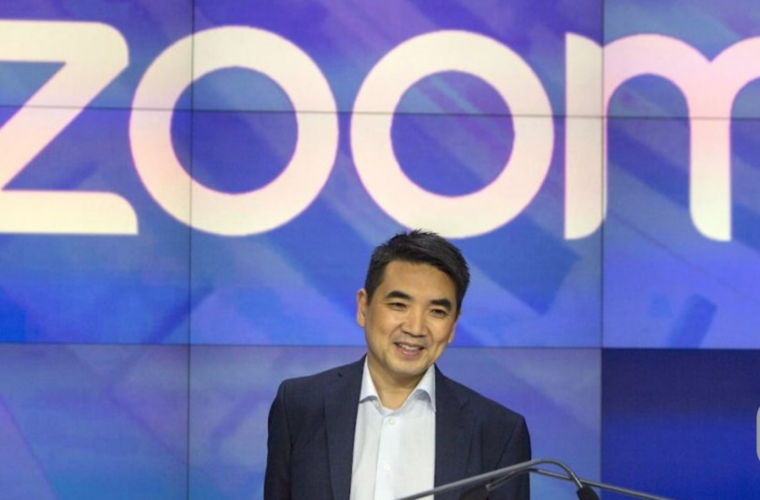 The Boom of Zoom: Earning...

Amid the Covid-19 pandemic as many companies shut down or went bankrupt, Zoom has gained popularity among the masses - be it for office meetings or conducting online classes for