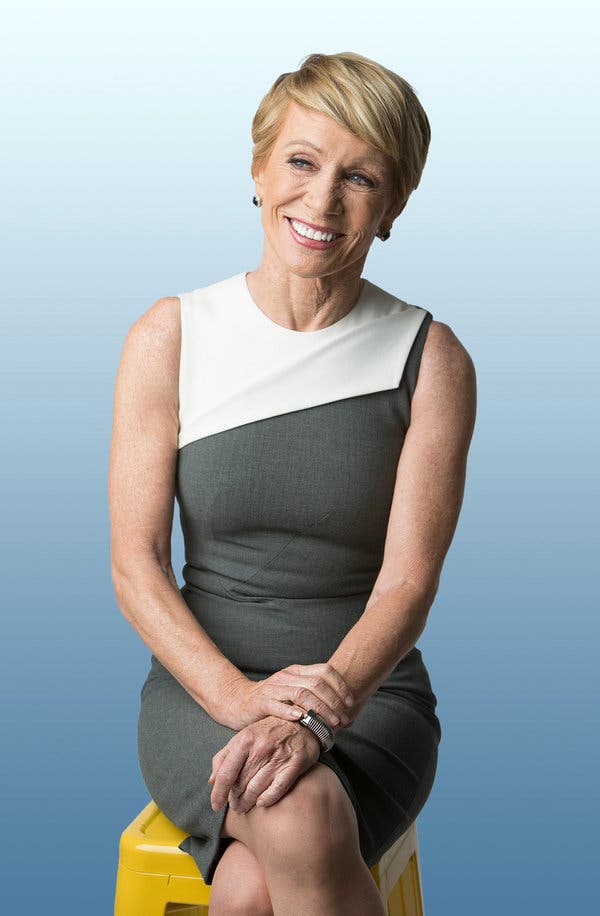 Barbara Corcoran: Biography of a Well-Known Businesswoman, Investor, and Speaker

Barbara Corcoran once said, “Don’t you dare underestimate the power of your own instinct”, proving it all through her life that how she achieved success by trusting her gut. Barbara is a well-known businesswoman, investor, speaker, and a noted columnist. She was born on 10th March 1949, graduating St. Thomas Aquinas College in 1971.

After switching quite a lot of jobs, teaching, real estate, etc. all, she finally decided to start her own business with her then-boyfriend, The Corcoran-Simonè, which was later renamed to The Corcoran Group as well as writing newsletters about the real estate in and around New York City. After starring in Shark Tank, an American business reality show, she became a known TV-personality amongst the masses as well, staying steady on the show for almost 11 seasons, making many investments for the startups.

For Shark Tank, she has been awarded 3 Emmy Awards as well. Other than writing columns for many business magazines and newspapers, she has also written a few books which have been bestsellers. Corcoran sold her business group to NRT in 2001 for a whopping amount of 66 million. Currently, she hosts The Millionaire Broker with Barbara Corcoran on CNBC.

Barbara is happily married to an ex-Navy captain and a former FBI agent Bill Higgins. The couple has been blessed with two children, a son and a daughter and the family currently resides in Manhattan.

"You can make anything happen if you put your mind to it", quoted by the lady herself, Lori Greiner is an inventor, entrepreneur, and a famous TV personality. She was

Marissa Mayer: Women in A...

As Stephen Hawking once said, "Ai Is Likely To Be Either The Best Or Worst Thing To Happen To Humanity", and one of the first developers of this technology was 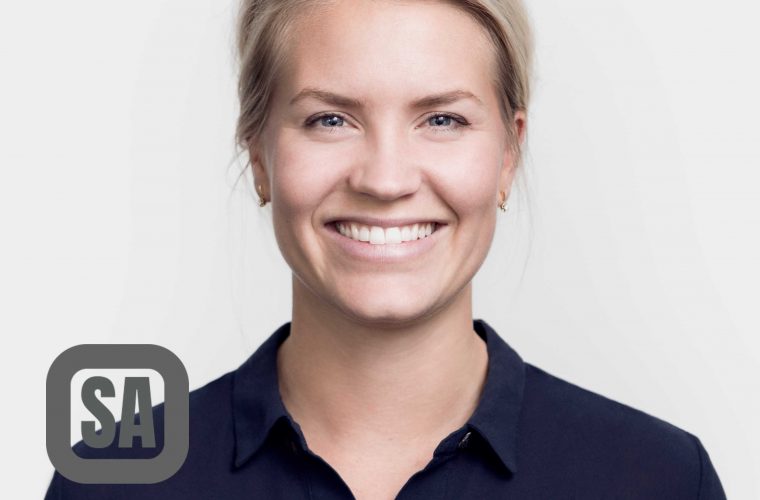 Not believing in failure and just being passionate about the way of working is the primary step to reach towards the desired goal. Since women stepped into entrepreneurship, their role