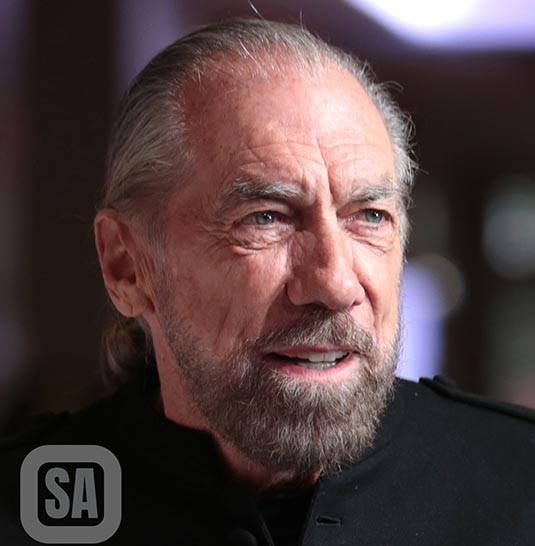 John Paul DeJoria: The person who served humanity with hope

If you want to see an example of philanthropy at its best, then DeJoria is the best example to adore. Born in 1944, this American veteran business giant has kept the values of the past, from which we need to learn a lot. John was born as the second son of an Italian father and Greek mother. His childhood was not a happy one. Divorce of parents, single mother’s hardship to continue, led him to stay him and his older brother in East Los Angeles foster home.

His work life started at the Navy. For two years, he served on US Hornet. Over time, he has done other jobs like an insurance salesman, janitor, etc. He started his career in hair products in 1980. After getting fired from Redken Laboratories, he founded John Paul Mitchell system along with hairdresser Paul Mitchell. He had an interest in many of the industries at the same time and had been either the founder of the co-founder of dozens of companies. For example, Patron Spirit’s Company, Madagascar Oil Ltd., Smoky Mountain Bisom Firm, Ultimat Vodka, Three Star Energy, Diamond Audio, Harley Davidson dealership, Diamond Audio, and many more. His vast spread over multidirectional companies has made him a unique and rare entrepreneur. But mostly he is known for the hair products. With investor Irwin L. Jacobs he has found J & D Acquisition LLC, which is the mother company of so many big businesses houses Larson, Striper, etc.

As it has been already mentioned, he is the apt example for philanthropist, his work and love for people proves the statement without any protest. DeJoria is a staunch supporter of Mobile Loaves and Fishes, Food4Africa, Mineseeker, and Blazer House. In 2008 John traveled to Africa to meet Nelson Mandela and supported feeding 17000 orphan children. He has founded Grow Appalachia to promote healthy food and farming skill. Even the Documentary on his philanthropic work won the award in 2017. He is an inspiration for many of the new generation entrepreneurs. Recently is 2019, he has 80 acres of McDonald’s global headquarter. He is married to Eloise Broady. 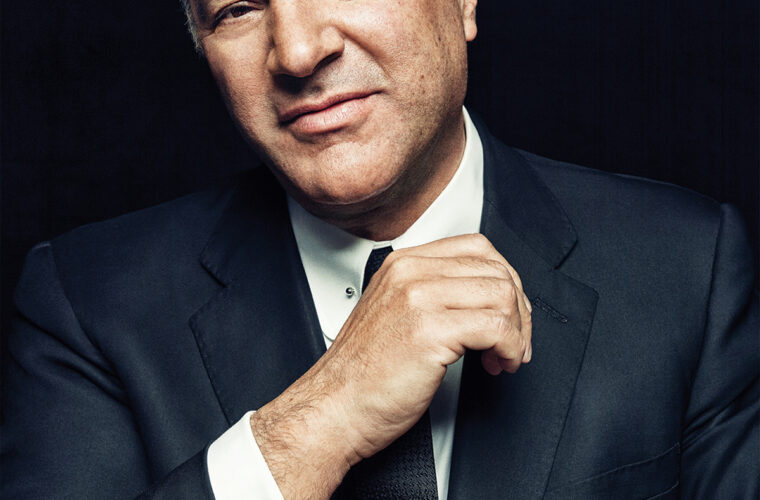 It takes a lot for anyone to build up one's career and maintain it throughout, but it takes an extraordinary person to juggle and attain perfection in different fields of 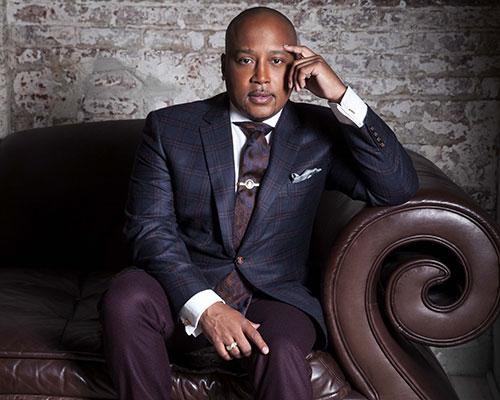 How to Turn Around Your L...

A self - made man is one who believes in perseverance more but also has faith in his luck and this holds true for the versatile and multi-talented Daymond John. 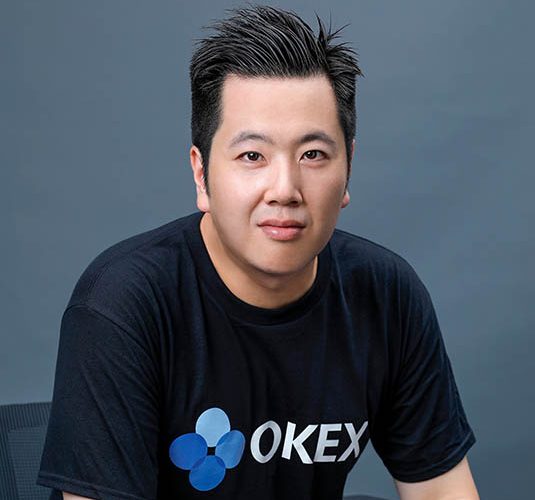 21st Century has witnessed a phenomenal paradigm shift in the global economic landscape. The modern economy is inevitably moving towards a digital ecosystem, interconnected in an unprecedented way. At heart,